The dark side of being a female entrepreneur 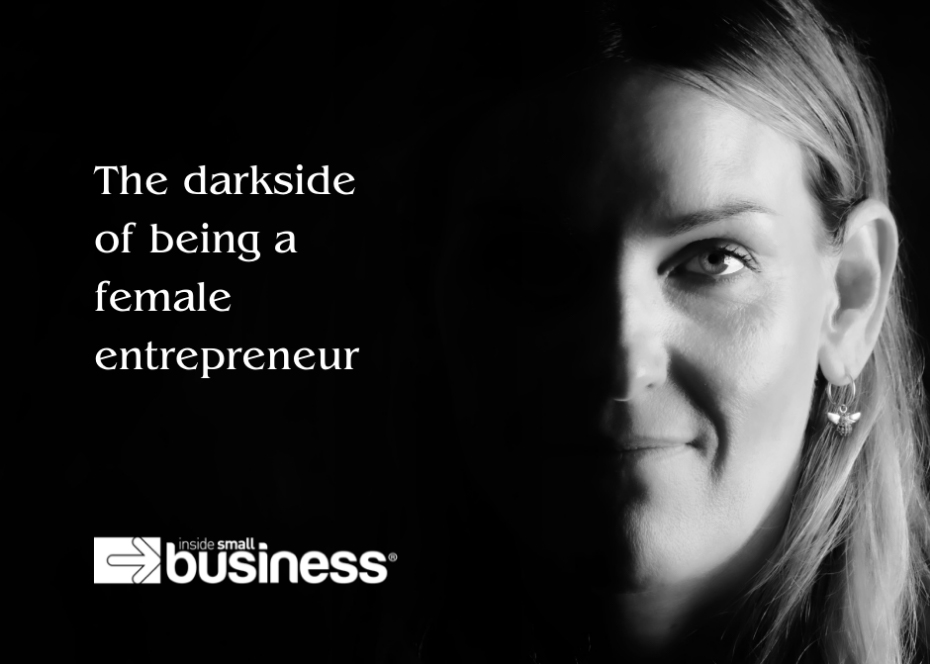 In Australia, we call ourselves the lucky country where anyone can have a go. But small business is in no way lucky or easy especially if like me, you are a woman. Even with the same pay and same working conditions who do you think is going to get ahead when one person is brainstorming over drinks after work and the other is screaming out the door to get to daycare pick up on time.

I’m fairly sure most women with a career, partner and growing family feel this – where life just speeds up to a crazy pace and as women, we do our best – or sometimes we have a meltdown.

But how can this ever really change if we don’t start with the leadership of our country and how they conduct themselves? Having empathy is not a soft skill, it’s a requirement. If you’re not empathetic then you are leaning towards the opposite side of the spectrum which is narcissism. Should we test our leaders for empathy? I would hope the leader of our country or any organisation should be programmed naturally to care for people. The current parliamentary level sexual harassment cases like Brittany Higgins and the management of it are a disgrace and disrespectful to every woman in Australia. Apparently, in the Higgins case, the Prime Minister’s wife swayed him by saying, “what if it was your daughter?” Shouldn’t Mr Morrison have automatically known the right thing to do? Queensland Premier Annastacia Palaszczuk called for a national women’s summit to examine a multitude of inequalities faced by Australian women and Mr Morrison has agreed.

I believe the findings will be that this behaviour is all over corporate Australia. I’ve seen it first-hand many times. Power freaks. Any aversion to their plan sounds like “ease up love”, “take it easy”, “just let it go”. I don’t know about anyone else but I’m tired of the gaslighting and the – just “let it go”. This isn’t Frozen the musical.

For me I was lucky, there was a new chapter. All of a sudden when I turned 40 I had a paradigm shift and said “I’m more than this, there is limited time and I need to make the most of my life”. So, I started a company as a single woman with no support, living in a rural area, got divorced, lost half of my assets. I work in a highly competitive male dominant industry, I’ve been bullied, been frightened, been concerned for my children’s welfare, lived through bushfires and now COVID. But I survived and so did my business. But to be honest I didn’t even think anything of it at the time. I just kept on going. Because that is what humans do, we adapt to our situations and become flexible because we are resilient and we want to succeed. I recently discovered that the green shoots of support exist with things like Sydney Start Up Hub which is running programmes for women setting up tech start-ups. I thought to myself where have you guys been, but also it made me think of what I could have achieved had I have had help from the beginning. The commitment from the Prime Minister is just the start but now it is time for women to step out of the shadows. Melissa Love, Director, Channel Marketing Creative